Danney Joe's Golden Shadow is a registered Missouri Fox Trotter stallion proven to produce outstanding trail mounts. His offspring are sought after by trail riders nationwide because of their natural smooth gaits and outstanding personalities. They tend to be easy on the eyes as well. We were so thrilled with our Shadow granddaughter and his reputation that we brought him to Texas from Tennessee in 2016 to breed our mares and retire here. He will stand to a limited number of outside mares in 2016 and 2017. He carries the Sabino, Cream and Agouti genes and the Sooty modifier, so he can produce some beautiful color combos such as a buckskin from a black mare. You can view his pedigree by clicking on the image above. 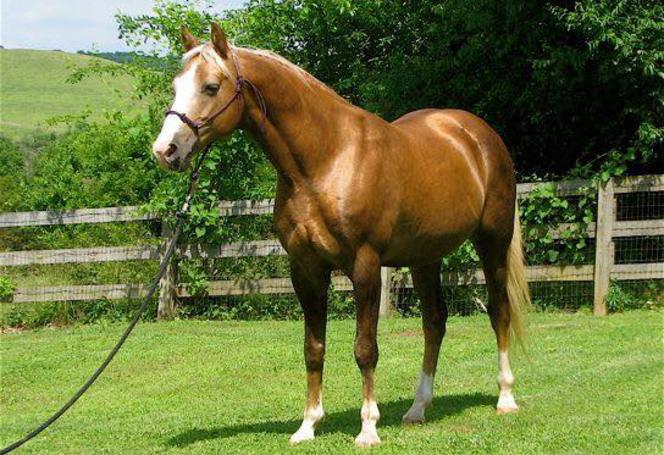